It was a hard-fought contest over eight rounds, with the Briton, Bellew, taking the lead early on only two lose it in later rounds as the Ukrainian ground down his resistance, eventually knocking Bellew out in the eighth round. 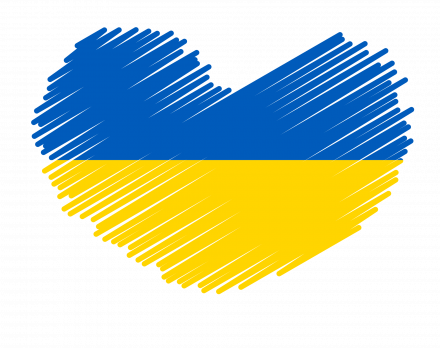 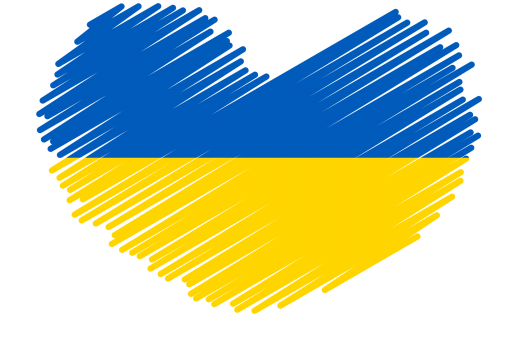