The immensely popular taxi service Uber has set its eyes on Lviv with plans to roll out a new service there in late spring.

Plans are already in place for Uber to be available in Kyiv after an inspection from the European office, according to Ilya Kenigshtein, freeland advisor to the Lviv Mayor Andriy Sadovy.

"If the NBU does not procrastinate then the service will be launched in Kyiv in late March or early April. And then it will start immediately in Lviv", he stated.

This follows on from protests in February by Kyiv tax drivers against Uber launching. Kyiv taxi drivers called for equal and competitive work conditions and were afraid of losing their jobs.

Similar protests could be expected in Lviv but feedback is positive for Uber to expand their network across Ukraine. 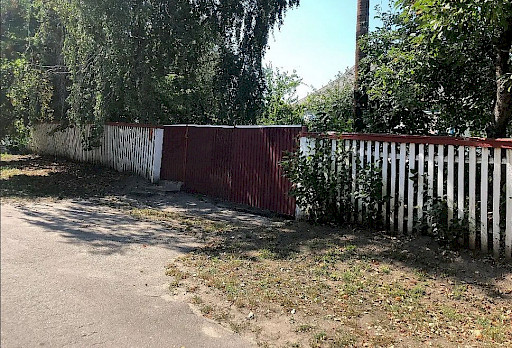