Increase In Business Confidence in Ukraine Despite War In The East

A quarterly survey by EBA of business confidence in Ukraine has shown an increase from 2.17 out of 5 to 2.7 for the second quarter, 2014.

Only 4% of the negative changes are related to the outflow of Russian investment and the sharp reduction of economic ties with Russia. The business community is more influenced by the appointment of a new president and government and by the signing of the Association agreement with the EU. 40% of respondents considered these factors positive.

There is still concern about government actions to reform, reduce corruption and improve the business environment, with 19% of respondents believing that not enough action has been taken. However, 60% of respondents understood that the war in the East constrains reform and is destabilising the country.

If the conflict in the East can be ended, or at least subdued, it is likely that there will be a sharp further increase in business confidence and increase of investment into Ukraine. 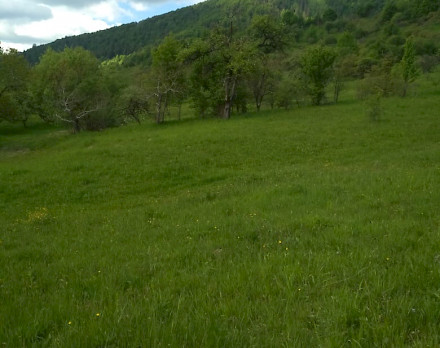 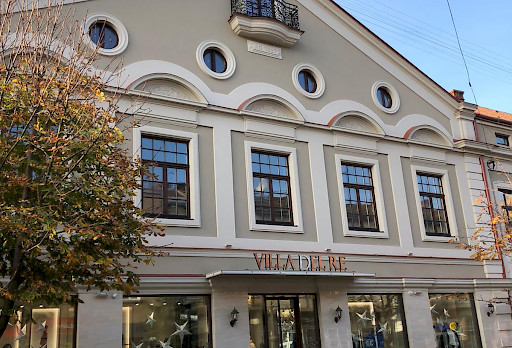 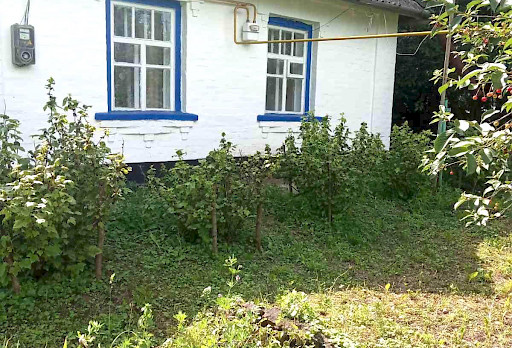