In a recent study by Bloomberg, Kiev was listed as the second most expensive city in which to rent an apartment. Average rental figures came in twice the average salary.

The city has seen an influx of new residents over the past few years but supply of new housing and apartment stock has not kept up with demand.

Many residents of Kiev only have the option to rent as mortgages are not readily available and finance, which is available, tends to be at high interest rates.

Apartments in Kiev tend to stay on the rental market for no more than two weeks before they are occupied making it one of the fastest moving rental markets in Eastern Europe.

Beating Kyiv is Venezuelan city of Caracas where rental amounts are as high as fourteen times the average salary.

London was the most expensive city in Western Europe with the average rent being 135 percent of monthly net profit. 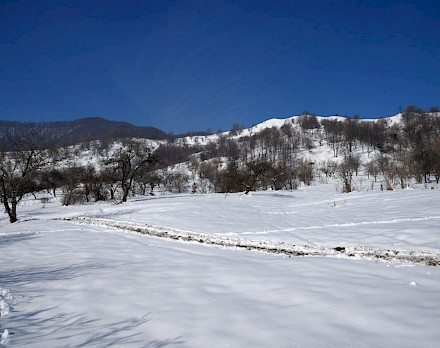