On the 6th of April the European Parliament adopted resolution about Parliamentary elections in Ukraine, what became another confirmation of positive attitude of Euro parliamentarians toward Ukraine and its European future.

European Parliament highly valued carrying out the elections in Ukraine on the 26th of March and local elections in particular that absolutely corresponded to International election standards, what is a proof of practical fulfillment of political priority concerning Plan of actions Ukraine – EU and what opens new opportunities for Ukraine for further level development of relations with European Union.

In this context the appeal of Euro parliamentarians to European Commission to start negotiations about concluding Agreement regarding Association between European Community and Ukraine is getting more important namely for changing the current Agreement about partnership and cooperation. 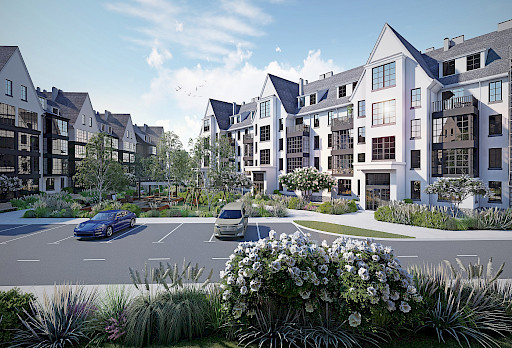